Selling South Africa: Tourism and the Construction of a Post-Apartheid Nation 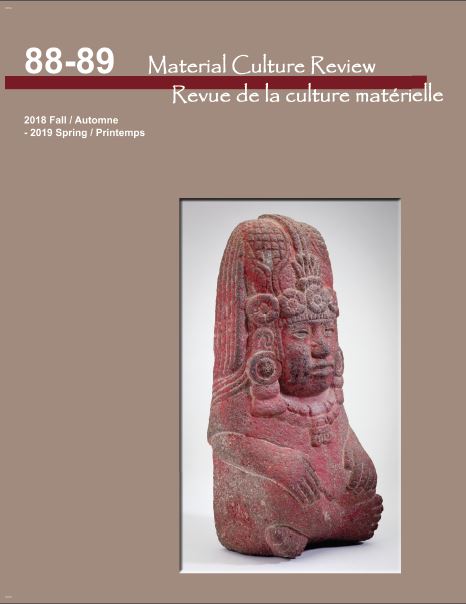 South Africa’s nationalistic landscape is currently defined by a series of monumental, architectural edifices whose symbolic capital lies in their assumed ability to generate ideological unifications within the country’s charged, often fraught, spaces. Yet the failure of these forms to address the tensions and divisions that continue to define South Africa’s current socio-political climate raises questions as to whether such architectures are capable of acting in a nationalistic capacity within a country that is still negotiating its contemporary post-Apartheid identity. This paper suggests an alternative built landscape for consideration within discussions of South Africa’s current nation-building apparatus, specifically that of tourist space. The unregulated utilization (and exploitation) of structural languages from South Africa’s traumatic past allow tourist space to function as a “counter-monument” within the country’s contemporary nationalistic environment, provoking uncomfortable but potentially necessary confrontations with the charged elements of South Africa’s history as well as their continuity into the present period.