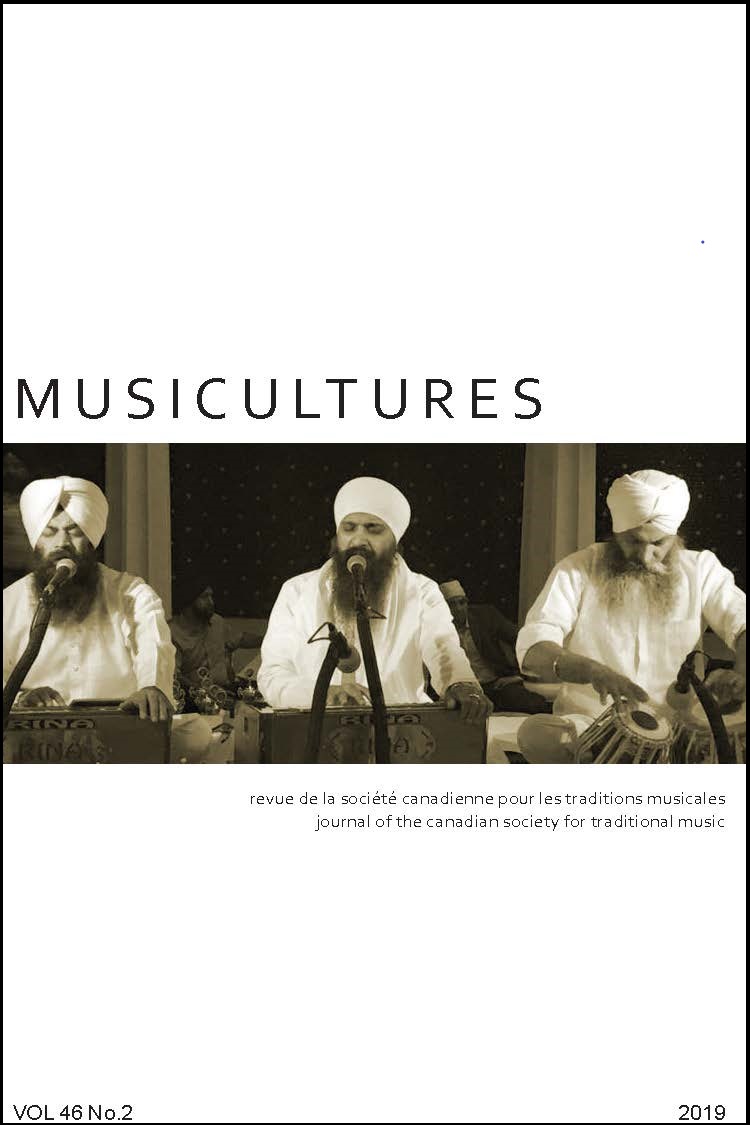 Musician Tanya Tagaq is actively engaged in the fight for indigenous rights in Canada. Her activism is seen in interviews and controversies such as the uproar provoked by a photo of her daughter next to a dead seal, her participation in the documentary Tungijuq (2009) about Inuit hunting culture, and her “FUCK PETA” comments emphasizing the nutritional value of seal meat. What about the activism at the heart of her albums? In this article, we attempt to better understand how Tagaq’s activism manifests itself through her vocal performance in “Fracking” (Animism 2014), a piece that condemns hydraulic fracturing.
Tagaq est