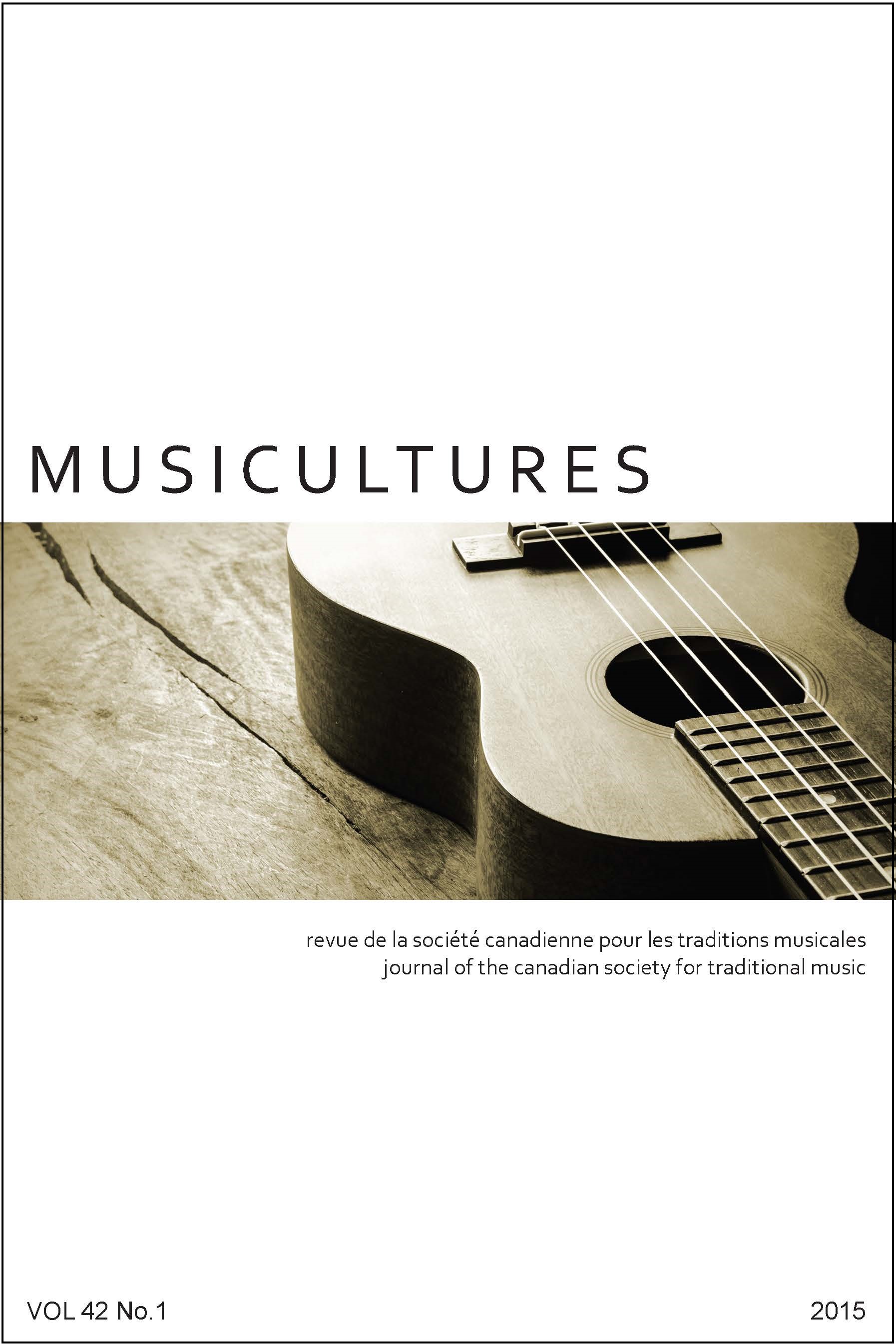 Buddhism arrived in Japan from China towards the sixth century. This religion became the aristocracy’s spiritual practice and, later on, that of the samurai class, especially Zen Buddhism. Over the following centuries, Zen Buddhism, significantly tinged with Taoism, had an indelible influence on all Japanese arts, including combat arts and the tea ceremony. The ascetic discipline of Buddhist monks is known as shugyō, a term usually translated as “training,” “apprenticeship,” or “discipline,” but which can also be translated as “self-cultivation.” Shugyō considers that all learning begins with the body in order to attain a state of enlightenment in which the body and the spirit are one, that is to say a body-spirit. According to this concept, in the arts, it is not talent that defines the artist, but the individual self that is deployed across the art. The goal of shugyō is therefore not the acquisition of theoretical knowledge, but rather it concerns spiritual development and the artist’s body-spirit ethic in the face of his or her art.
PDF

A pre-print is a work-in-progress—a contribution not yet accepted, or perhaps even submitted, to MUSICultures.

A post-print is the version of a contribution after peer review and acceptance by MUSICultures, with revisions completed.

The published version is the PDF file of a contribution as it appears in MUSICultures.

Please note that academia.edu and ResearchGate.com are both for-profit repositories; authors may not deposit the published PDF of the work in these repositories until after the journal’s embargo period.