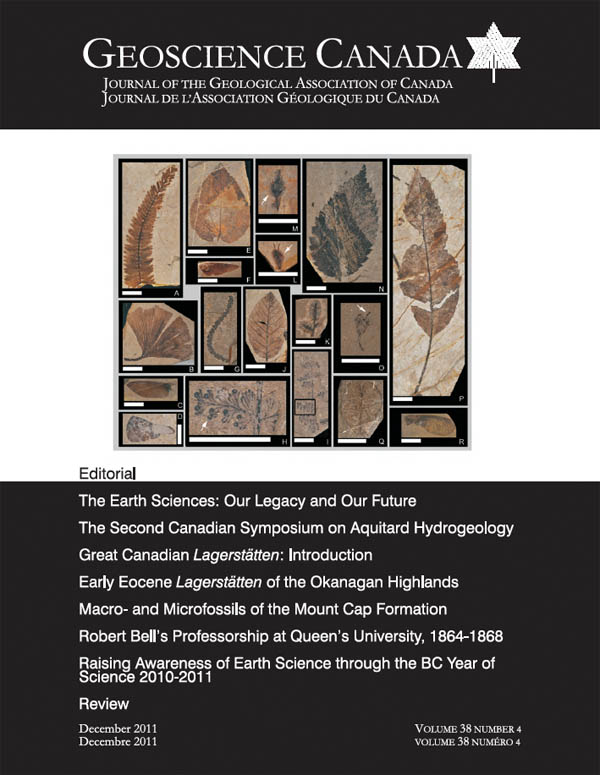 The Early–Middle Cambrian Mount Cap Formation, NWT, hosts a diverse range of exceptionally preserved fos sils. Like the celebrated Burgess Shale of British Columbia, the Mount Cap contains carbonaceous compression fossils of animals that lacked mineral ized hard parts, as well as the fully articulated skeletons of shelly taxa. Its unique importance, however, lies in exceptional carbonaceous preservation at a microscopic scale. Acid-extracted microfossils from the ‘Little Bear biota’ of the Mackenzie Mountains reveal important details of problematic groups including chancelloriids and hyolithids, and provide direct evidence of Cambrian diets in the form of fae cal strings. A complementary microfos sil assemblage from the subsurface of the Colville Hills region contains an extraordinary diversity of exquisitely preserved arthropod cuticle, and con stitutes the oldest known record of complex crown-group crustaceans. We discuss the wider significance of the Mount Cap fossils, and describe some new forms that point to the potential for future discoveries.
HTML PDF