Looking for "Our Song": Canadian Soldiers, Music and the Remembrance of War 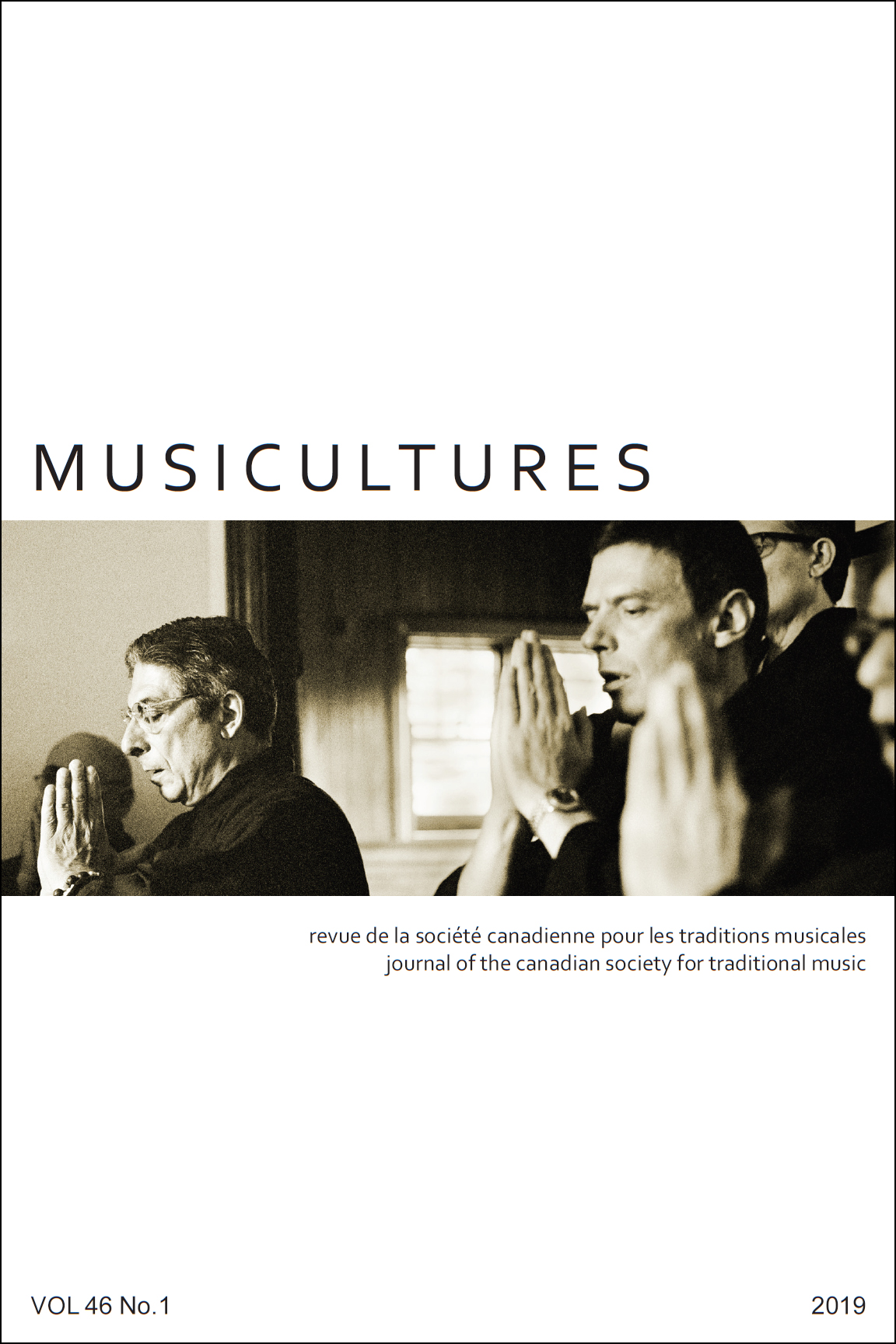 Since 2012, I have interviewed Canadian veterans on their relationship with music. What emerged from my interviews is that many soldiers have sought an “anthem” during deployment, a song that, like those found in movie soundtracks, would help commemorate their service. In this paper, I consider why soldiers might seek these anthems by examining two pivotal musical moments: one during deployment (the music soldiers heard before going into combat) and one in post-deployment (the music they consumed upon their return home). I conclude by considering the anthems’ short- and long-term implications by drawing from the work of Hannah Arendt.